(Salt Lake City) Kerry W. Gibson has resigned his position as Commissioner of the Utah Department of Agriculture and Food, effective immediately, to run for Congress in Utah’s 1st Congressional District. 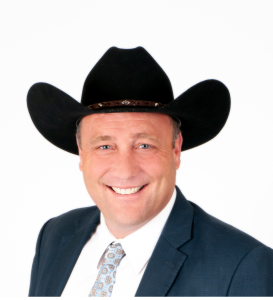 Gibson told a gathering of UDAF employees today that he and his family did not come by this decision easily. Ultimately the deciding factor was the opportunity to serve Utah’s farmers and ranchers in a far-reaching way at a national level, he said.

“My vision for this agency has always been that we are a service organization with regulatory responsibilities,” Gibson said.

Gibson’s resignation is effective immediately. The Governor will appoint an interim manager for the Department of Agriculture and Food.